Research Project by Tominaga Seminar 2016-1: "Why Does Nationalistic TV Program Increase in Japan?" 1/3

In this semester, we had conducted the research regarding on the “Nationalistic TV Programs in Japan” and “Apathy for political participation” in Tominaga seminar. In this website, we introduces the research serially.
(これまで、立命館大学産業社会学部のゼミ大会で報告した記事を掲載してきましたが、実はもうひとつ、産業社会学部には「国際ゼミ研究交流会」があり、ゼミ生自身の手で英語に翻訳したものを報告しました。これまで紹介した日本語版とともに、英語版を並行して紹介します！)

1. Introduction
In this article, we aims to answer why nationalistic TV programs increase in Japan from some viewpoints. Nowadays, Japanese are more and more aware of foreign tourists and residents inside Japan. Actually, foreign tourists are increased sixfold from 1990 to 2015 (JNTO). In 2013, The Cool Japan Foundation is established and Japanese government promotes to create the positive image of Japan because of Tokyo Olympic 2020.
When people create the impression for nations, the role of television is important (Yonekura 2015). Recently, internet news become popular, but we spend more time for watching TV than other media.

2. Nationalistic TV Programs
We assumes that TV program play the important role for creating the image for nations. From the assumption, we investigates the TV programs which includes both international and national contents from 1980 to 2015. We count the TV programs which titles including “World”, Country Name (e.g. China, U.S,, …), and National Symbol (e.g. Wa-和, You-洋) in TV program table on June 1st to 7th in each year. However, News, sports program, language education program and drama are excepted. Table 2-1 shows the result.

Table 2-3 shows the number of Nationalistic TV programs in all of programs including international/national issues.

In reality, we find five nationalistic TV programs in a week in 2015. There are no academic researches regarding on the issue, but previous research of TV programs and nationalisms contribute to our study because some scholars shows interest for the relationship TV programs and social problems (Shimazaki 2009).

3. The Case of Wafu Sohonke
To understand the transition of nationalistic TV programs, we conduct the research for the contents of a TV program; it is Wafu Sohonke (和風総本家). It is one of popular and long-running TV programs by TV Tokyo broadcast from 2008. It is a kind of pioneer of TV program shows the wonderful things in Japan. It is Japanese-style entertainment program make us to feel “Japan is nice” and notice the wonderfulness of Japan again (Official Website of Wafu Sohonke).
Wafu Sohonke is constituted from some different contents regarding on Japan. We focused on four main contents: “’Made in Japan’ we found in overseas” (Made in Japan), “The planet named Japan”, “People engage in ○○ (In ◯ ◯ , Manufactured goods or certain industries produced in rural area in Japan)” “Machines support ◯◯ (In ◯◯, Manufactured goods or certain industries; for instance, traditional industries, fishing and farming)”
In these contents, “Made in Japan” and “The planet named Japan” are categorized into nationalistic contents. “Made in Japan” introduces something made in Japan which are used by foreigners and “The planet named Japan” show the reaction of international people who see TV program trailer about Japan. The two contents emphasized wonderfulness of Japan than other contents.

We an find some characteristics from figure 3-1. Non-nationalistic contents such as “People engage in ◯◯” is dramatically decreasing and “Machines support ◯◯” does not show any change. On the other hand, “Made in Japan” and “A planet of Japan” are gradually increasing. From the result, contents which enhance the nationalism are increasing and TV Program ”Wafu-Sohonke” has changed the character.
From the research for the number of national/international TV programs and transition of Wafu-Sohonke, we propose two hypothesis in this article. There are two aspect for increasing of Nationalistic TV programs: transitions of the media industry and Japanese national identity. (To be continued) 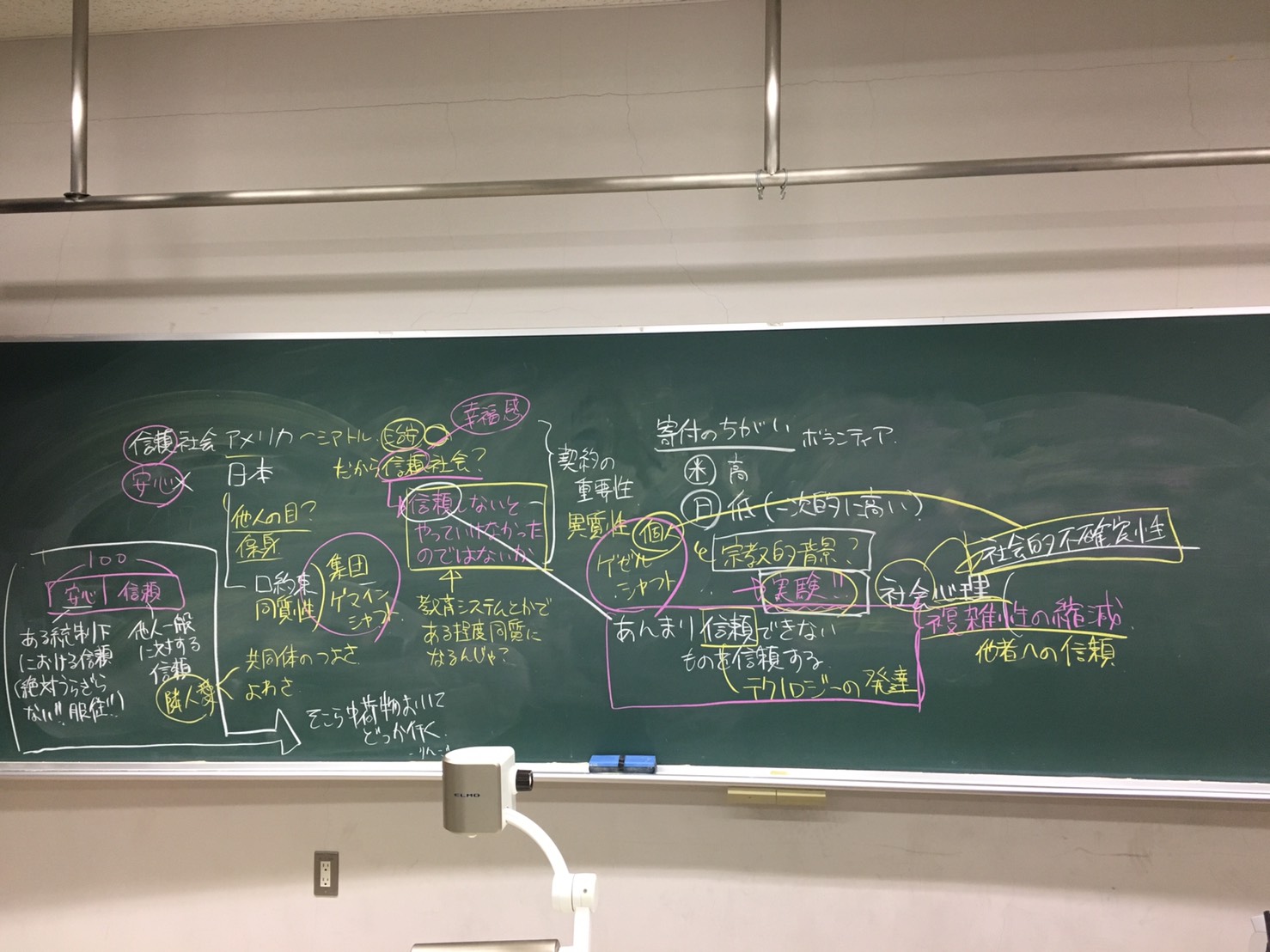 Research Project by Tominaga Seminar 2016-1: “Why Does Nationalistic TV Program Increase in Japan?” 2/3 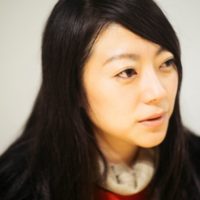